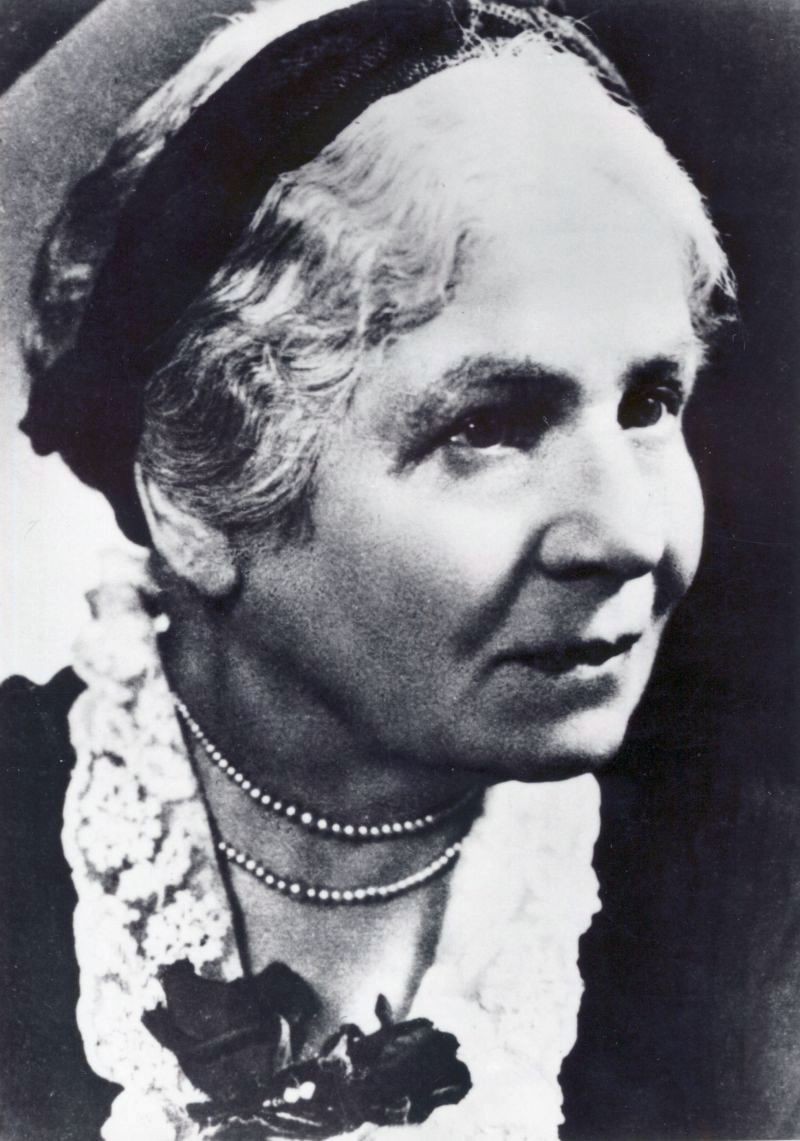 She came from a fabric dyer Lilgov family. She attended folk and an elementary school in Martin, where she achieved a basic education. Subsequently she spend her lifetime by educating herself since formal education was not allowed to her.

In Slovak history, she is known as a female writer, journalist, publicist and active member of the amateur theater. Gradually, she worked in Nadlak (Romania), Presov, Martin, Bratislava and Prague:

We perceive her as the major female organizer of the Women’s movement and the first Slovak feminist. She called the unequal status of women publicly, and was participating actively in the change of that state. Hana Gregorová was getting involved as an educational female worker, advocate of emancipation and education needs of women. It was felt from her ideals:

If you would like more information about Hana Gregorová we recommend the following resources:

Project no. DGV01006 “Counselling Center HANA in Spišská Nová Ves”, project contract no. 884/2014, is implemented under the Domestic and gender-based violence, co-financed by the Norwegian Financial Mechanism and state budget of the Slovak Republic.